Welcome at the Philharmonia Zürich! 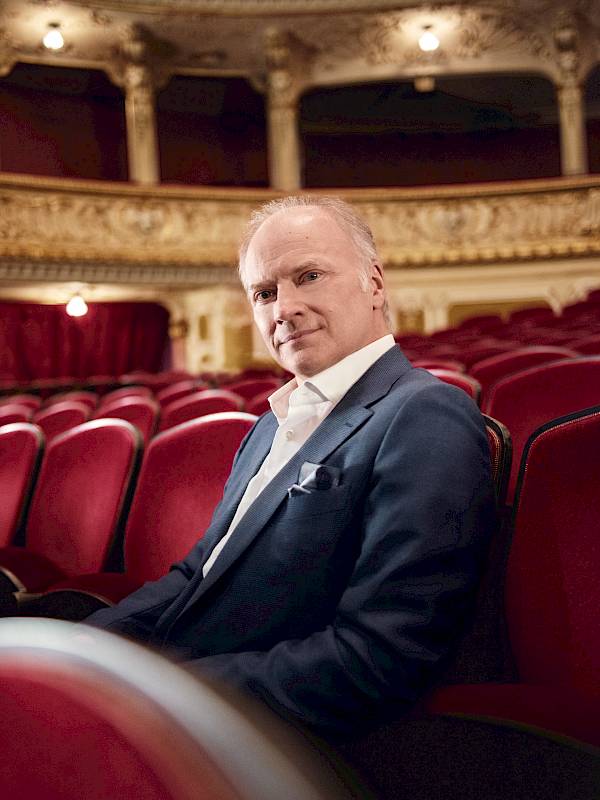 Finally, the time has come: the new general music director of the Opernhaus, Gianandrea Noseda, celebrates his inauguration. With the Milan-born conductor, Zurich has been able to recruit a renowned conductor, passionate musician and person of engaging character for this position, which decisively shapes an opera house and its orchestra. Noseda, who has already introduced himself to Zurich audiences through some extremely energetic conductions, is active on three continents, has won several international awards and has already recorded more than 60 CDs.

END_OF_DOCUMENT_TOKEN_TO_BE_REPLACED

The four famous concerts of Antonio Vivaldi and Giuseppe Verdi's ballet music with Riccardo Minasi as brilliant soloist and the Orchestra La Scintilla on original instruments!

The Orchestra Academy gives musicians from Switzerland and abroad the opportunity to gain their first experiences in a professional orchestra for two years.